Archive for holistic approach to healthcare 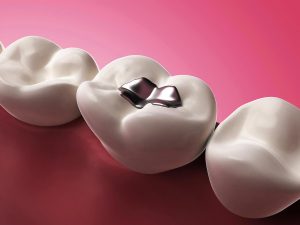