Archive for Flu Shot and Children 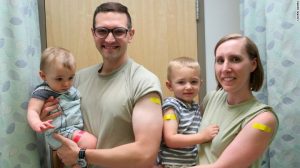 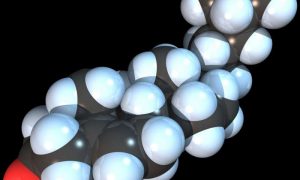 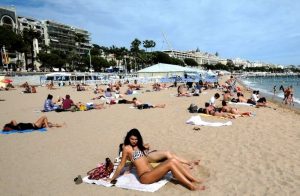