Archive for exposure to lead a risk for arthritis 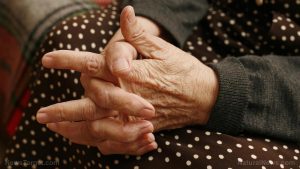 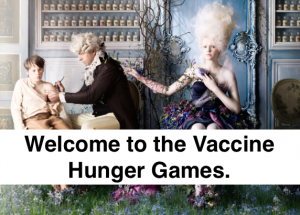 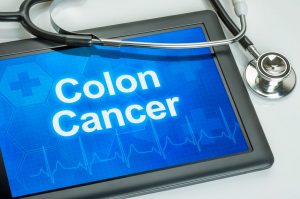 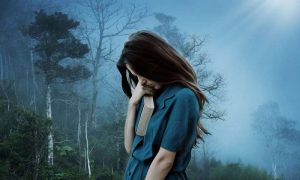