Archive for Doctors’ dilemma: To see or not to see unvaccinated kids 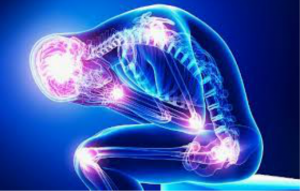 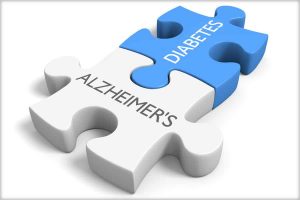