Archive for Chemicals in food 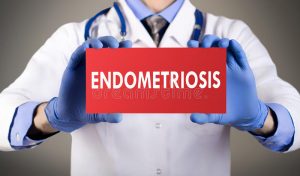 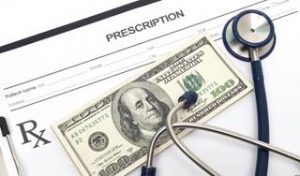 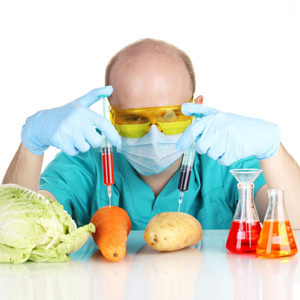