Archive for Cancer hijacks the microbiome 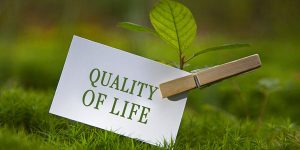 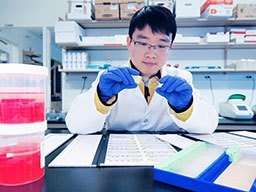 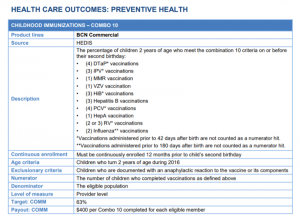 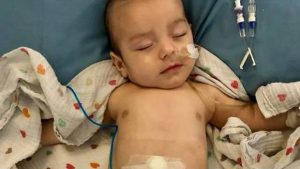 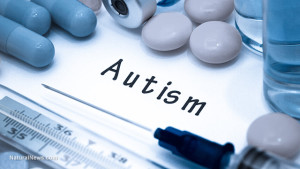