Archive for Anthrax vaccine in the military 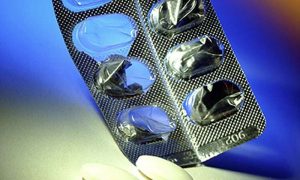